To keep up with the latest from FIP, follow us on social media!

Sixteen pharmacists and pharmaceutical scientists from nine countries were honoured at the opening ceremony of the 75th World Congress of Pharmacy and Pharmaceutical Sciences in Düsseldorf, Germany, today.

Their contribution to pharmacy was recognised through a number of awards from the International Pharmaceutical Federation (FIP). Two of these were the federation’s highest awards, recognising excellence in the fields of pharmacy practice and pharmaceutical sciences, namely:

Other awards presented today were:

A pharmacy practitioner and a pharmaceutical scientist were today honoured by FIP by being given the federation’s highest awards for recognition of excellence at the opening ceremony of the World Congress of Pharmacy and Pharmaceutical Sciences.

Dr Thomas Lönngren, of Sweden, received the André Bédat Award, which is for a pharmacist who is an outstanding practitioner and who has made a significant contribution to pharmacy at an international level.

Professor Hans Junginger, of Germany, was presented with the Høst Madsen Medal, which is for an eminent pharmaceutical scientist who has particularly distinguished himself or herself through research.

Thomas Lönngren read pharmacy at Uppsala University and has spent most of his career in the field of regulatory affairs. He spent the first 20 years in Sweden, latterly as deputy director-general of the Swedish Medical Products Agency. In 2001 he was appointed executive director of the European Medicines Agency (EMA), a position he held until 2010.

The award recognises Dr Lönngren’s pivotal role within Europe’s drug regulatory system. He is known around the world as a key influencer in his field through his international collaborations. He has also promoted greater engagement and consideration of patients in regulatory decision-making and has increased transparency at the EMA.

He said: “It is an honour for me to receive the prestigious André Bédat Award recognising my work in the area of international public health and drug regulation. Holding the position as the executive director for the EMA was not only a privilege for myself but it was also a recognition that the pharmacy profession as a whole has an important role to fill outside classical pharmacy practice.”

Hans Junginger is an internationally recognised researcher in the field of mucosal barrier modulation and drug absorption control. Among the areas he has investigated are buccal and peroral drug delivery, peroral and nasal immunisation, chemical enhancement and visualisation of transport routes, electrical enhancement by iontophoresis, vesicle-based carrier systems for transdermal application, and chip-based transdermal vaccination using nanorods. From 2003 to 2008, he was visiting professor at four different universities in Asia and Europe.

The award recognises Professor Junginger’s eminence in his field and the impact his research has had on drug delivery systems.

He said: “I am very happy and much delighted to be the 2015 recipient of FIP's Høst Madsen Medal, one of the most prestigious awards in pharmaceutical sciences in the world. Since I am now 72 years old, this award is certainly the final coronation of my scientific work. I am also happy to receive it in my own country. But this award is not only on my own merit; I have to share it with all of my former collaborators.”

The COVID-19 pandemic is presenting significant challenges for the world. We are reviewing developments and their impact on our events daily.

80th World Congress of Pharmacy and Pharmaceutical Sciences is rescheduled to 12 - 16 September 2021.

FIP has postponed the following events until further notice: 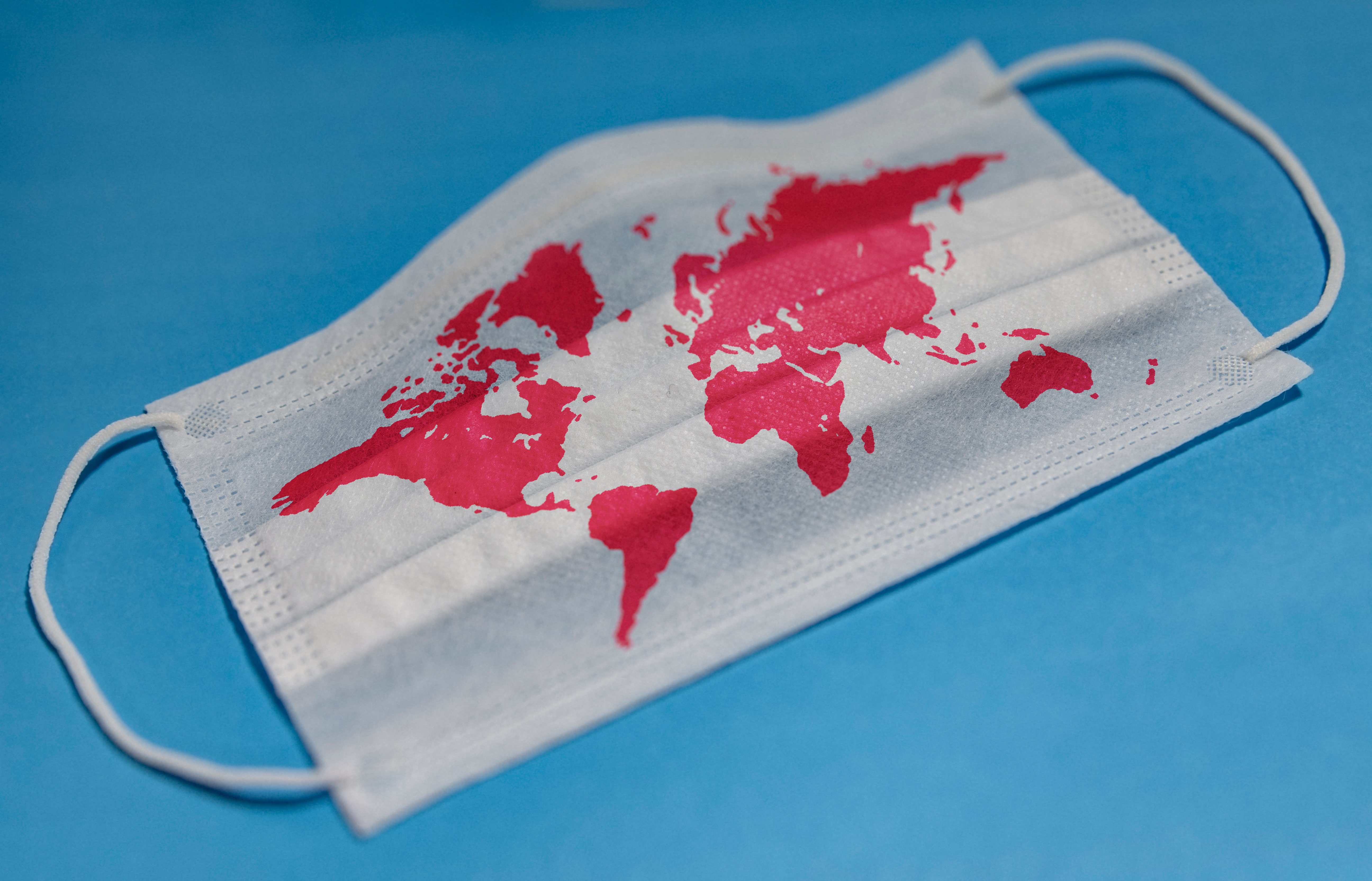 FIP makes it a priority to publish the latest developments in pharmacy practice and pharmaceutical sciences, related global news and prominent events. Choose your publication category.

To which group do you belong?

I am an individual

We are an organisation

We are a school or faculty